Carrie Pirmann, Social Sciences Librarian at Bucknell University, has a tangential connection to Ukraine - her hometown of Boyertown, Pennsylvania established a sister-city relationship with Bohodukhiv, Ukraine, when Pirmann was in high school. Although a few teachers from the city visited her high school, and her best friend participated in an exchange program to Bohodukhiv, it has been Pirmann’s involvement with SUCHO that has best acquainted her with Ukrainian culture - she’s even begun to recognize a few words in Cyrillic. 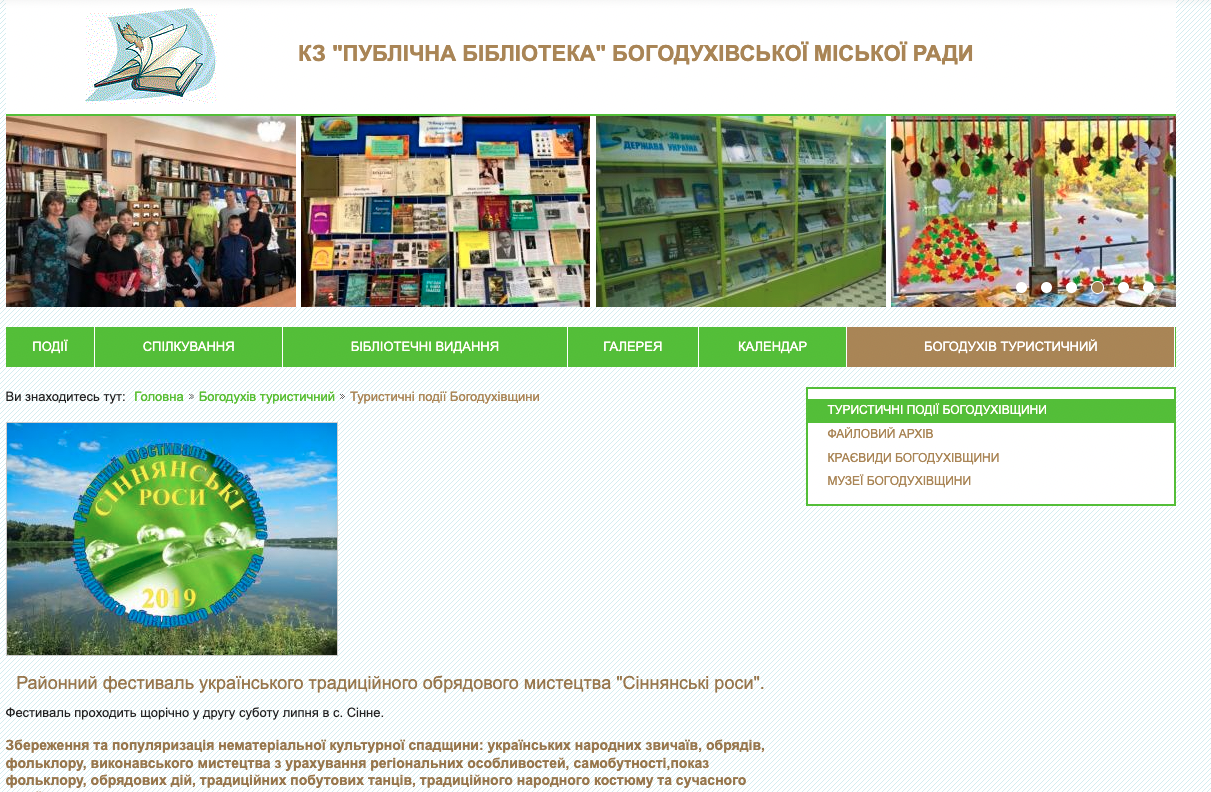 With a master’s degree and advanced certificate in library sciences (along with two other master’s degrees - in education and women and gender studies, respectively), Pirmann has utilized her educational and professional background to assist in this cultural heritage conservation effort since early March. In her day-to-day life at Bucknell, Pirmann helps students and faculty in the social sciences learn how to use library resources for research projects, and works with student researchers on digital scholarship and digital humanities projects. “I’m a librarian - I find things,” Pirmann says, “[With SUCHO] I started doing a lot of advanced Google searching and sweeps of areas, identifying either regions or towns that have been impacted. I also started doing searches of particular domains that I noticed a lot of sites were hosting on. There’s a number of either free platforms or commonly-used domains that I have done searches of, and then I sift through the results {to find cultural sites}. It’s like looking for the needles in the haystack.” Pirmann has identified and submitted close to 1,000 sites and crawled approximately 300 of them - with some unlikely help from an old computer. “We were using Broswertrix in the cloud for probably a month or so, and then they asked us to pause using the cloud because it was using up a lot of credits. So I went back to using my home laptop and I jokingly said to Quinn {Dombrowski} and a couple other folks, ‘Is this the time that I dig out my 10 year old MacBook Pro to see if it can do this?’ So I dug it out and dusted it off. And by fortune, the maximum operating system that the laptop can run is the minimum operating system that is needed for Docker, the program that is used to run Browsertrix! My 10 year old MacBook Pro - who’s been named Taras by Erica {Peaslee} - has done probably 25 or 30 crawls.”

Thankfully, Taras was up and running when Dena Strong recently discovered the website for the Mariupol Theatre. “We were pretty sure that the Mariupol Theatre had never been online, so when Dena found it, I set up Taras and it crawled the site in like an hour. This may be the only part left of its history - the theater is completely gutted. At least we have the website - it’s not the same as having the physical structure, but there are records on there of performances and photographs from programs and everything.” The same applies for the websites of other cultural institutions. “I look at it as these websites, with their digitized materials, photographs of artwork, digitized archival holdings – they may be the only relic that’s left, depending on where these institutions are in the country. We have to save as much as we can, because otherwise we run the risk of an entire history being wiped out - records of culture and everything like that.” 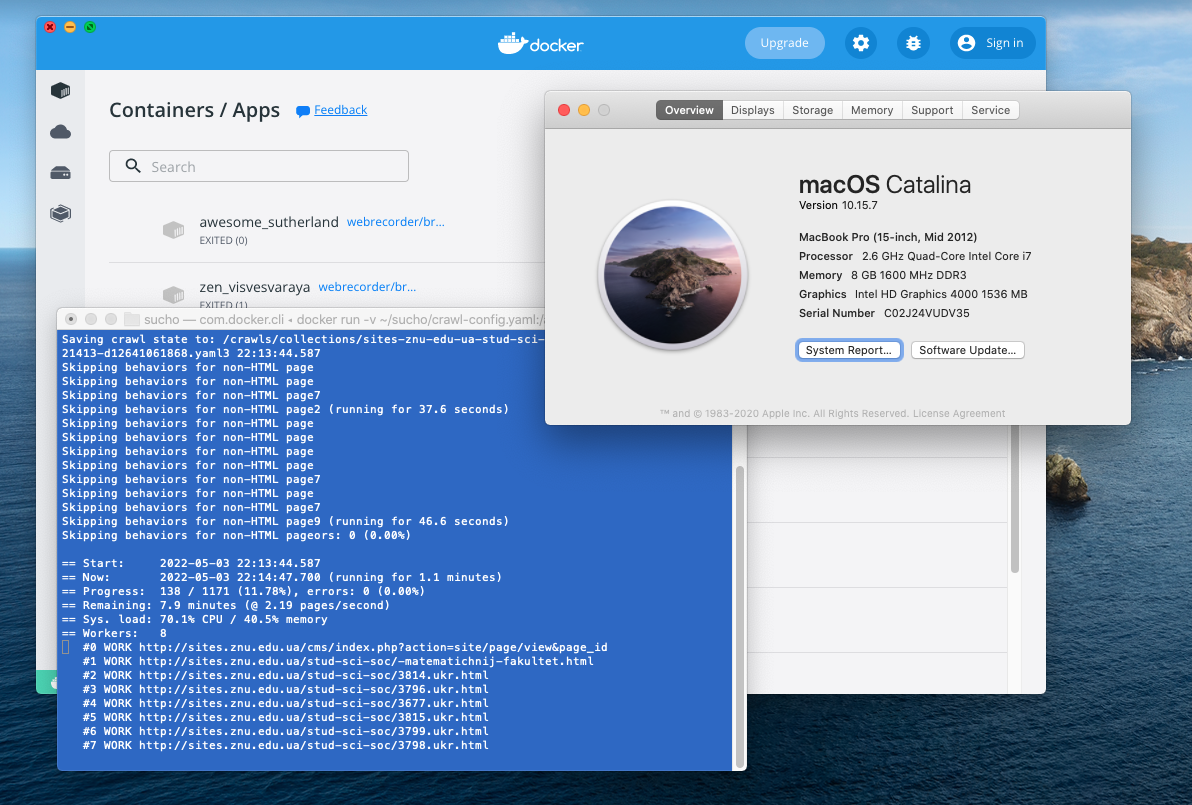 For Pirmann, saving the digital holdings of these cultural institutions is personal, too. “You can tell that for many of these smaller towns, the museums and libraries are some of the hubs in the communities. Some of these sites are almost like digital scrapbooks of these towns, there’s all sorts of news, and local folklore pages written up, and photo albums of children’s competitions and crafts that kids have made. It’s really moving to look at those and think, ‘This was everyday life.’ Imagine, a family loses everything, they lose pictures of their family, their kids when they were little and everything, but if photos of their kids were on the library website at some point, they’ll have those photos because we’ve archived the site.” Pirmann also reflects on the resilience of these community resources. Having focused her recent efforts on Western Ukraine, she’s noted that libraries are trying to carry on, including posting updates from programming in recent weeks. “They’re just trying to help their citizens however they can.”