It seems quite fortuitous that, after a social media hiatus, Erica Peaslee wound up back on Twitter in February of this year. After a few weeks of engagement, the algorithm led Peaslee to a thread between coordinators Quinn Dombrowski, Anna Kijas, and Sebastian Majstorovic discussing their work with SUCHO.

With a background in history and art history – alongside current coursework in terrorism studies – Peaslee saw this as an important opportunity to channel her interests and leverage her experience in heritage risk management. Previously, Peaslee has done archival and curatorial work in museums and now serves in an administrative role at a emergency management firm in Texas. Initially, Peaslee thought that her background in archives management (along with her knowledge of Cyrillic) would help her to contribute to SUCHO’s efforts involving Browsertrix, but after being involved in the project for about a week, she was appointed to the position of Situation Monitoring Coordinator. Peaslee says that in this capacity, her work with SUCHO overlaps significantly with her professional path, where, in addition to administrative work and applying her museum expertise, she performs analyses – including analyzing threats of domestic extremism.

Figure 1: While doing sweeps of smaller museum websites throughout Ukraine, Peaslee has been fascinated by the many unique forms of cultural expression preserved within these institutions. Pictured here is an exhibition at the Donetsk Regional Local History Museum on the region’s history of resistance in the 20th century.

Now, for SUCHO, Peaslee helps to prioritize Ukrainian regions and cultural heritage sites at particular risk, by closely following the news, studying open source maps, and meeting with open source intelligence professionals. She’s collaborated with teammates including Alex Wermer-Colan and Chris Millson to input real-time priority information into a Google sheet and have it translated to a priority list for volunteers across the globe, so that they may easily access information regarding where to focus their efforts. Collaboration with her supervisor at work has further informed Peaslee’s SUCHO work. Her employer, a combat veteran himself, has worked with Erica to apply the basic principles of emergency management, which they regularly apply in natural disaster situations, to an active combat situation.

The rapid escalation of the situation in Ukraine is the biggest change from Peaslee’s previous scholarship on cultural heritage (including her thesis on Nazi art theft in France). When reviewing news images, she employs her analytical mindset to scour the background of images for museums and heritage institutions. These same scenes, though, act as a powerful reminder of the human component of this war. “You quickly realize you’re dealing with a very momentous and violent occasion. I’m so used to having researched cultural heritage being used as a violent measure in the past, in wars throughout history. And although we hear about it and we learn about how bad [the violence] got, it was already filtered. So what we’re doing now is - it’s unfiltered.” Studying the violence depicted in the news, Peaslee is reminded of the conviction that led her down this career path: that cultural heritage is a human right - which, unfortunately, also makes it a vulnerable target of violence and terrorism. 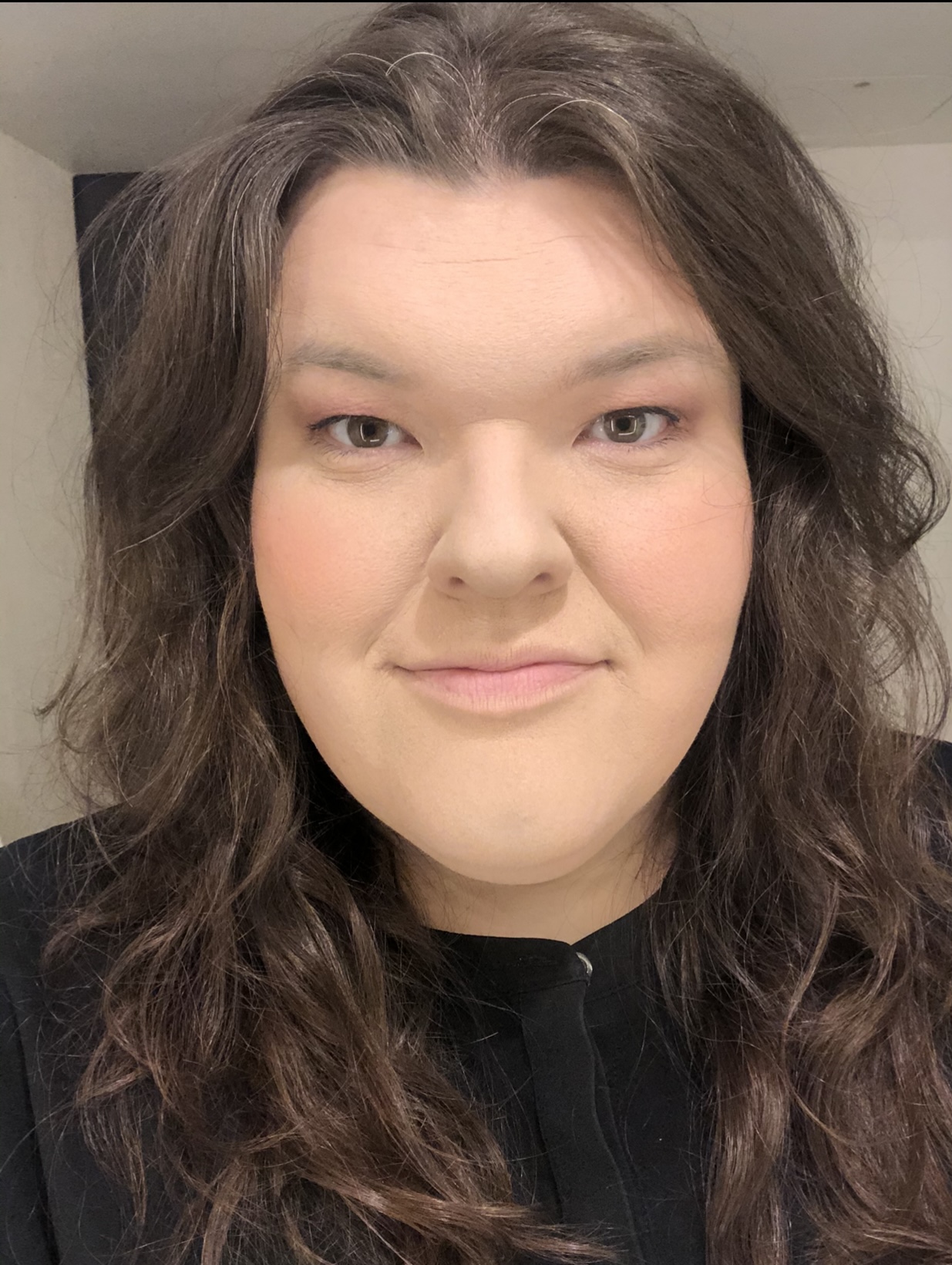 Figure 2: Her involvement in SUCHO has led Peaslee in unexpected directions - currently, she is attempting to transliterate old church Slovanic found in the music book of Lavra, the large cathedral in Kyiv.

SUCHO, as a digital humanities effort, offers an important defense against this particular form of violence. “I think this is the best proof of digital humanities as a very important part of the greater humanities world that anyone could think of. So much of digital humanities is the theoretical sense of how it pertains to research, but [people] never talk about how it could literally save history. And we’re seeing that now,” Peaslee notes. This technological age that we are living in means even the smallest museum may have a digital footprint - one that SUCHO volunteers can help to capture and protect from another side of the world. For Peaslee, Ukrainian cultural heritage conservation reflects an international team effort: “There are colleagues of ours, museum and cultural heritage colleagues, who are risking their lives on the ground to do this. They’re standing outside during air raid alerts, getting sandbags onto statues. And I think it was in Ivankiv, there was a local civilian that, when the museum was set on fire, he ran into the building to save a painting. And so if they can do that, we can do this. And the reality is if despite their best efforts, that one piece of heritage may not exist the next day. So if this is something we can give back to them at the end of the war, saying ‘Hey, these are waiting for you,’ it’s worth it.”